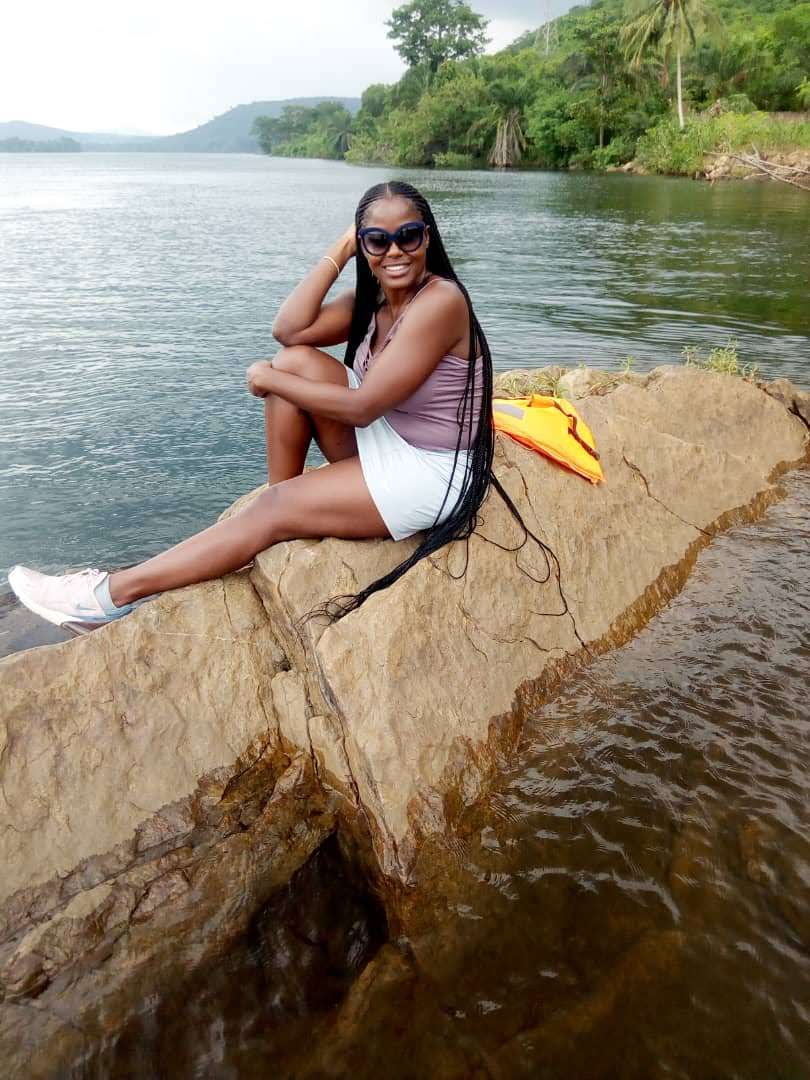 I’ve always been a loquacious person. I love talking so much, particularly about myself, that I will have conversations with complete strangers. I would depart from the conversation not knowing anything about the other person, sometimes not even their name. Concurring with the above quote made by Mr. Covey, I only listened with the intent to reply, most of the time interrupting the person I was conversing with so that I could get my point across. Being married to a person whose native tongue differs from my own and living in countries where English is not the primary language has required me to listen more intently and embrace the importance of good listening skills.

“You cannot truly listen to anyone and do anything else at the same time.” –M. Scott Peck

Opposite of me, my husband is taciturn. Among other things, he is a great person to mimic when it comes to listening. I remember when we first started to talk via video call, he wanted me to have his undivided attention. He would not partake in any other activity nor did he want a lot of commotion in his immediate vicinity while we conversed. He insisted on the same attention from me. If something else had my attention or I was in the company of other people, he would request that I call him back. I later found out, my speech demanded his undivided attention due to the differences in our English plus I’m a fast talker.

I always talked relatively fast. Matter of fact, when I presented speeches in my former Toastmasters club in the States, my evaluators would always inform me to slow down when I spoke. Now that we’re in Ghana, it’s necessary for me to speak slowly and enunciate my words (sometimes in a British tongue) in order for the locals to understand me. The country was colonized by the British, therefore, the pronunciation of vowels sounds a, e and o are different. Literally, some locals frown up at me to avoid talking to me because they do not understand my English which in turn has also led me to talk less and to listen more. Who knew that living abroad would make me a better listener.

I’ve also learned an important part of being a good listener is paying attention to body language or nonverbal communication. Case in point, my husband and I frequent a provision store in the neighborhood. The young lady that attends to the store is relatively friendly especially when I attempt to speak the Twi language. One morning, she wasn’t quite as chipper and she did not greet me. When I inquired about the change in attitude, she stated I did not greet her upon entering the store. Coming from Western culture, I find this to be backward. But upon furthering my studies in the Twi language, I discovered reading Basic Twi For Learners (Asante) by J.Yeboa-Dankwa that

“Greetings are very important aspects of all Ghanaians, especially the Akans (Twi and Fante). If you meet a friend or someone and you pass by without greeting him, it may mean either you dislike him, hate him or bear him a grudge. (p.1)”

“If you make listening and observation your occupation, you will gain much more than you can by talk.” –Robert Baden-Powell

I’ve learned so much by observing my husband’s 83-year-old grandmother, whom everyone calls Auntie Alice (except me), who’s knows just as much English as I know Twi. She vehemently prepares Ghanaian dishes for my husband and I daily. Clasp, clasp, clasp repeatedly signifies Grandma’s flip flops coming into contact with the two flight of tile stairs before she reaches our bedroom. Seconds later, thump, thump, thump — steaming hot, delicious coco yams or rice with pea stew, peanut butter soup, or tomato stew are delivered to our bedroom door no later than 8 am. Despite the fact, we tell her constantly not too and on top of that, she will not accept any money from us. She prepares our food before making her daily trip to the market by foot and trotro (a minibus shared taxi – a common transportation method in Ghana) not only to shop but to evangelize. I pray to be as active as her in my eighties and practice consistent, persistent generosity. She is the epitome of a servant leader.

Paying attention to verbal and nonverbal communication has provided me with a new way of thinking and a new way of processing information which will aid me in reaching the highest, truest, fullest expression of myself. Join me in “finding yourself”, and discovering new ways of thinking, new ways of living and new ways of working. You’re invited! 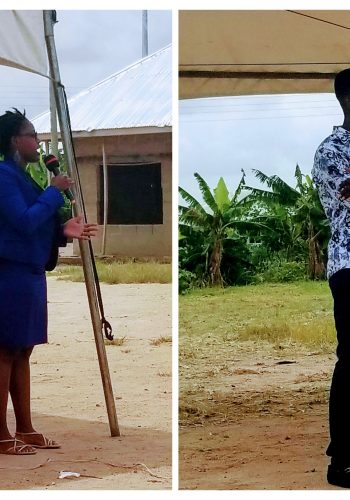 7 Things I Learned About FOCUS From A Footballer 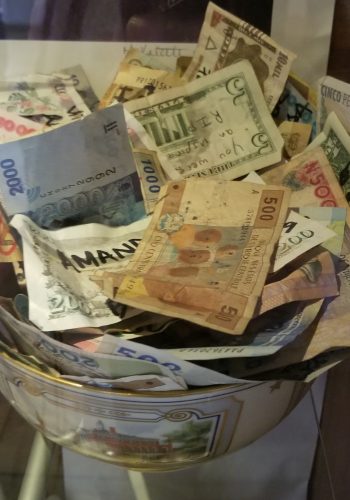